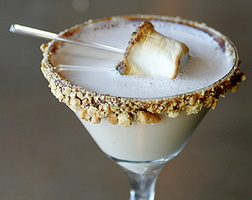 Happy 100th Birthday, National Park Service! It's been a century since Woodrow Wilson signed into law the act crating the National Park Service. There are now 84 million acres in the national-park system, including 59 national parks and 353 national monuments, battlefields and historic sites. I feel so lucky to have visited so many of them. 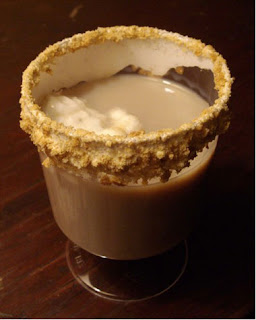 Oh my goodness! That first one sounds totally decadent!
Bring it on!