Today is National Chocolate Pudding Day, and yes, you can make your own pudding from scratch. I usually do. But it's amazing what a revolutionary powdered chocolate pudding made on the American food landscape.

Jell-O Pudding in the 30s, 40s, 50s and 60s jumped on the advertising bandwagon of this easy yet versatile dessert. I was especially taken by the Jell-O Chocolate Pudding Ad campaign of the 60s. So for your pleasure on this yummy holiday, I give you the Jell-O "Now, pudding is..." Each advertisement includes a recipe, too. Advertisements appeared in Life Magazine. 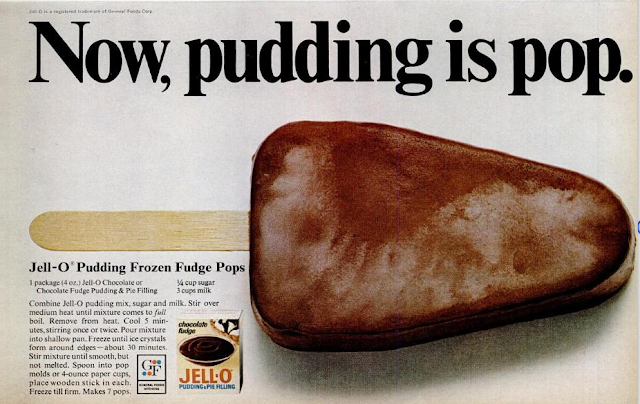 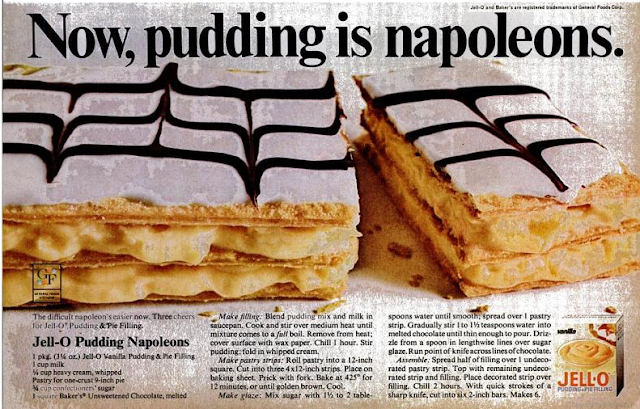 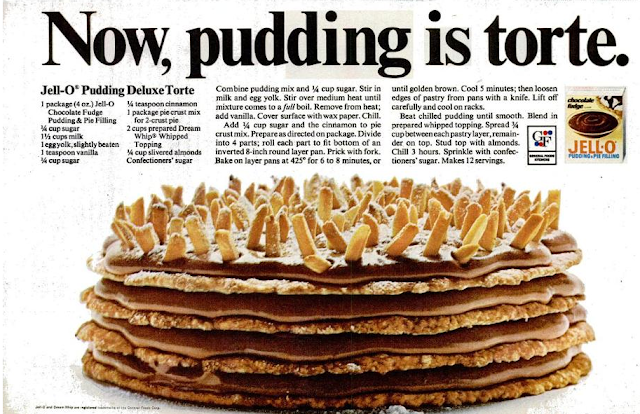 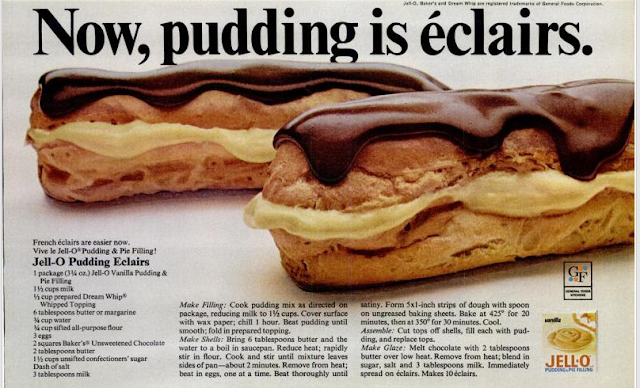 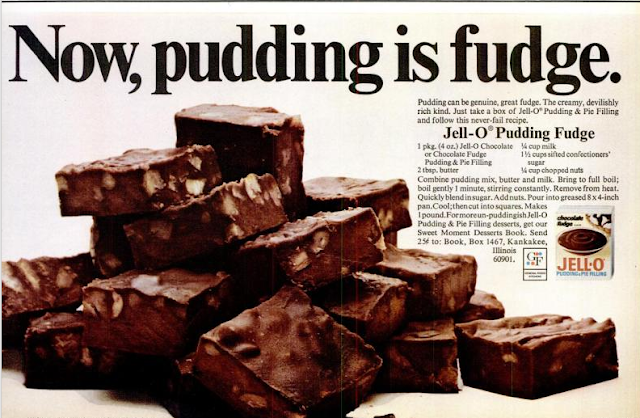 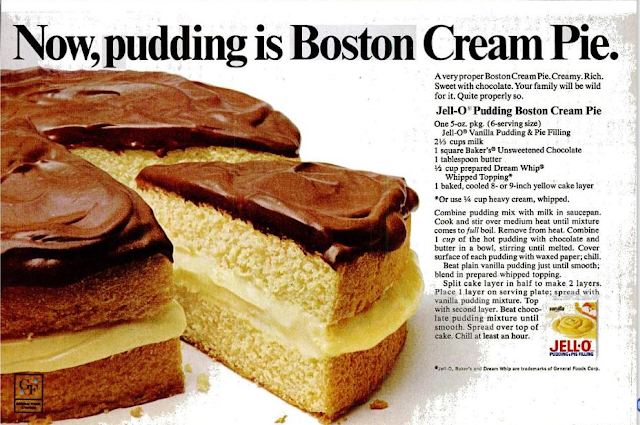 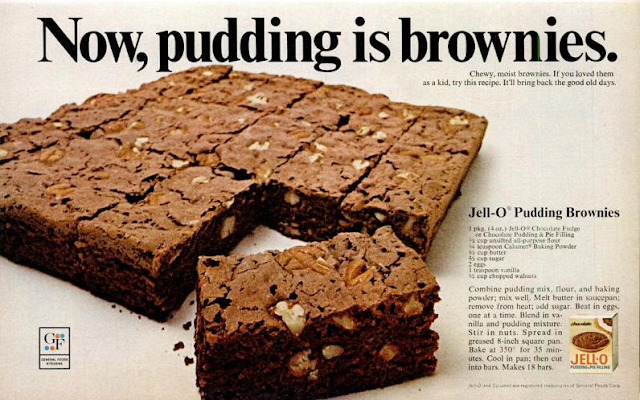 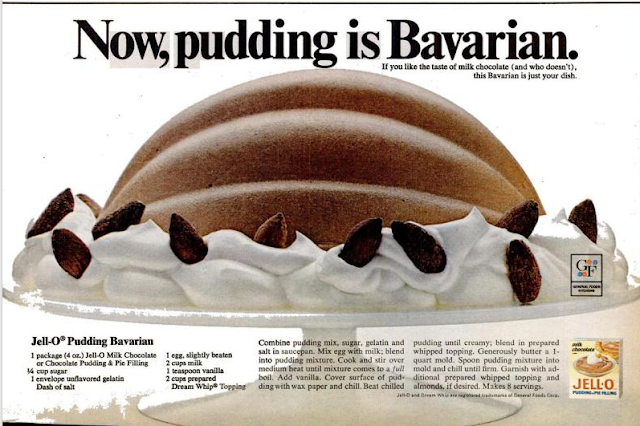 Oh Janet! This may just be my very best favorite post EVER!!! Just fabulous! Now you know I had to Pin at least one of them, lol...I chose the Torte!

P.S. If you need or want help fixing your lightbox, just let me know:) I found the "secret" way to turn it off:)

What a fun retro collection of jello ads!

Love reading your blog!
Boston cream Pie is my favorite. It was my birthday cake every year growing up. Now you know how old I am!

Wow, pudding is napoleons. So chic for 1967! These ads are great.

What a fabulous line up! Fun post :)
Mary x

This looks so yummy! Thanks for sharing this with us; Jesus Christ Bless! ;)