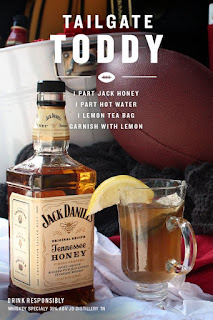 Today is the perfect day for a Chocolate Hot Toddy. Northern California's weather has been a rollercoaster of Atmospheric Rivers, Bomb Cyclones, Thunder, Lightning, Pineapple Express, Rain, and High Winds. It's the perfect time to stay in and have a Hot Toddy, and it's National Hot Toddy Day. There's also the medicinal value of a Hot Toddy. Although there's no real cure for the flu or cold and don't get me started on covid, a Hot Toddy will do the trick to make you feel better, even if only temporarily--a traditional Hot Toddy, that is. See the Retro Ad on this page. So because today is Hot Toddy Day, I'm offering up a recipe with a chocolate spin.

Directions
In medium bowl, mix grated chocolate and dry milk powder.
In medium saucepan, heat whole milk over medium heat. Once heated, stir in chocolate mixture and whisk until chocolate has melted and the mixture is smooth and hot.
Pour 1 Tbsp Armagnac into each mug (four mugs total), then fill each mug with smooth, hot chocolate mixture.
Serve hot, garnished with fresh whipped cream or fresh marshmallows.
Posted by Janet Rudolph at 8:08 AM