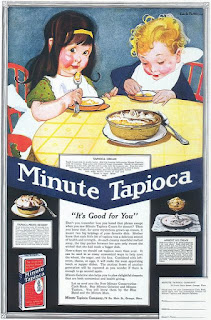 Today is National Tapioca Day. I grew up with tapioca as a once a week dessert. It was not a favorite, but times and recipes have changed, and it may have been how my mother prepared it. If you're into boba or bubble tea--all the rage now--know that it is made with big pearl tapioca. That tapioca starch turns into a chewy gummy ball when cooked.

But what is Tapioca? I consulted Spruce Eats for answers.

Tapioca has a neutral flavor and strong gelling power, making it effective as a thickening agent in both sweet and savory foods. Unlike cornstarch, tapioca can withstand a freeze-thaw cycle without losing its gel structure or breaking down, making it an ideal thickener in ice cream recipes.

Tapioca starch (from the cassava plant) can be purchased as flour or instant flakes; it's opaque prior to cooking but turns translucent upon hydration. Tapioca pearls and powders are most often white or off-white, but the pearls, frequently used in desserts, can be dyed to just about any color. Tapioca pearls come in large and small sizes. Boba are large sweetened pearls often dyed black and used for bubble tea. 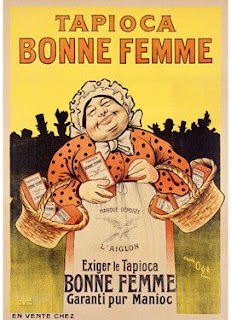 Traditional uses for tapioca include tapioca pudding, bubble or boba tea, and other candies and desserts. Both tapioca pudding and boba tea are made with pearled tapioca, or small balls of tapioca starch that turn into a chewy, gummy ball when cooked. In addition, tapioca adds body to soups, sauces, and gravies; it has more thickening power and generally costs less than flour and other thickeners. Tapioca can be added to ground meat products, such as burger patties and chicken nuggets, as a binder and ingredient stabilizer. It traps moisture in a gel, so it's often added to baked goods to prevent the pastry from becoming soggy during storage. Tapioca is a common ingredient in gluten-free products because it helps lighten the texture and maintain moisture in the absence of gluten.

How to Cook With Tapioca

Tapioca pearls must be soaked for up to 12 hours and then cooked in boiling liquid to form a gel. Quick-cooking or instant tapioca, with a more granular texture, can be whisked into soups, gravies, jams and jellies, pie fillings, and other creamy concoctions to act as a thickener. Tapioca flour can be used in place of other flours and as a 1:1 replacement for cornstarch.

Tapioca does not have much flavor on its own, but when sweetened and added to desserts such as pudding, it adds texture and heft. The lack of flavor is an advantage when it's used to thicken savory dishes such as soups and gravies. 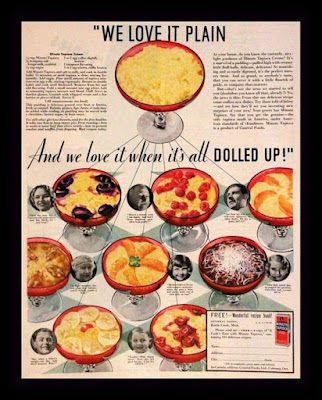 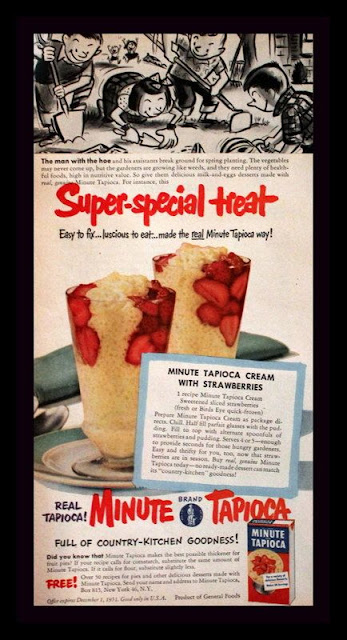 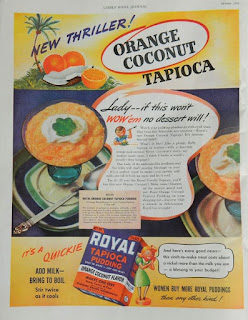 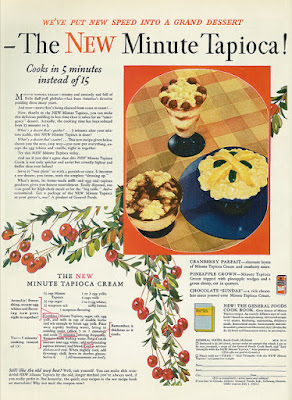 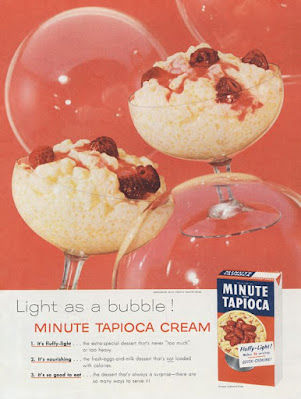