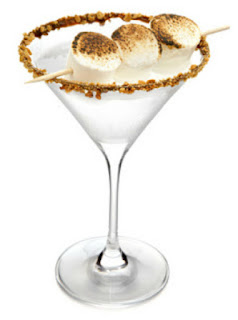 Today is National Martini Day, and since it's summer, it's the perfect time for a S'mores Martini. Three Olives makes a S'mores Vodka. You can drink it straight up, but here are two recipes for S'mores Martinis from Three Olives. What a great way to drink your S'mores! 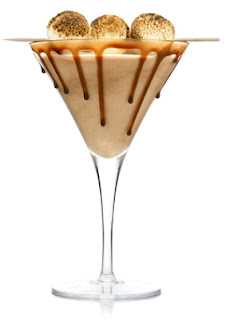 Posted by Janet Rudolph at 2:37 PM