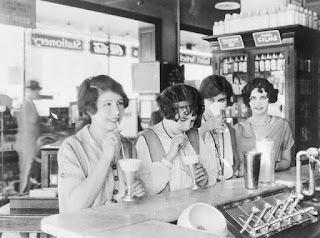 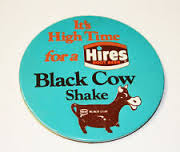 Directions
Pour root beer over ice cream and chocolate syrup in a large glass.
Top with whipped cream and maraschino cherry.
Posted by Janet Rudolph at 7:36 AM