Today is Canada Day, so as a toast to my friends to the North, here's a recipe for Chocolate Maple Pie. Canada Day is the anniversary of Canada's confederation. Canadians commemorate the day with parades, fireworks, cookouts, and concerts. Formerly known as "Dominion Day," Canada Day marks the anniversary of the Constitution Act of 1867, joining Nova Scotia, New Brunswick, and the Canada province (now Ontario and Quebec) into a single country. The Constitution Act granted Canada a substantial amount of independence from England, although complete independence was not given until 1982. The first official celebration was held in 1917 to honor Canada's 50th birthday. It was not until 1946 that Phileas Cote, a member of the Quebec House of Commons, sent a private member's bill to rename Dominion Day as Canada Day. The Senate responded by recommending the holiday be named the "National Holiday of Canada." Since no one could agree on the name, the bill was defeated. The government first recognized Canada Day in 1958 by holding a trooping of the color on Parliament Hill in Ottawa. Canada's centennial marked the first widespread celebration in 1967. The event promoted nationalism and Canadian pride. In the 1980s, the government began funding Canada Day activities in smaller communities. The holiday was finally made official by a unanimous vote on October 27, 1982; the same year that the Canada Act was passed, removing any remaining dependence of Canada on the United Kingdom.

So in celebration of Canada Day, here's a recipe for Chocolate Maple Cashew Pie! It's a great twist on Pecan Pie since it's made with cashews instead of pecans, brandy instead of bourbon, and creme fraiche instead of whipped cream! This recipe is from Melissa Clark in Epicurious, November 2007. I've changed it ever so slightly. If you're celebrating Canada Day, be sure and make this with Canadian Maple Syrup.

Check out Epicurious's recipe for a 9" pie crust or make your favorite--or you could even use a frozen pie crust from Trader Joe's! Bake pie crust before filling! 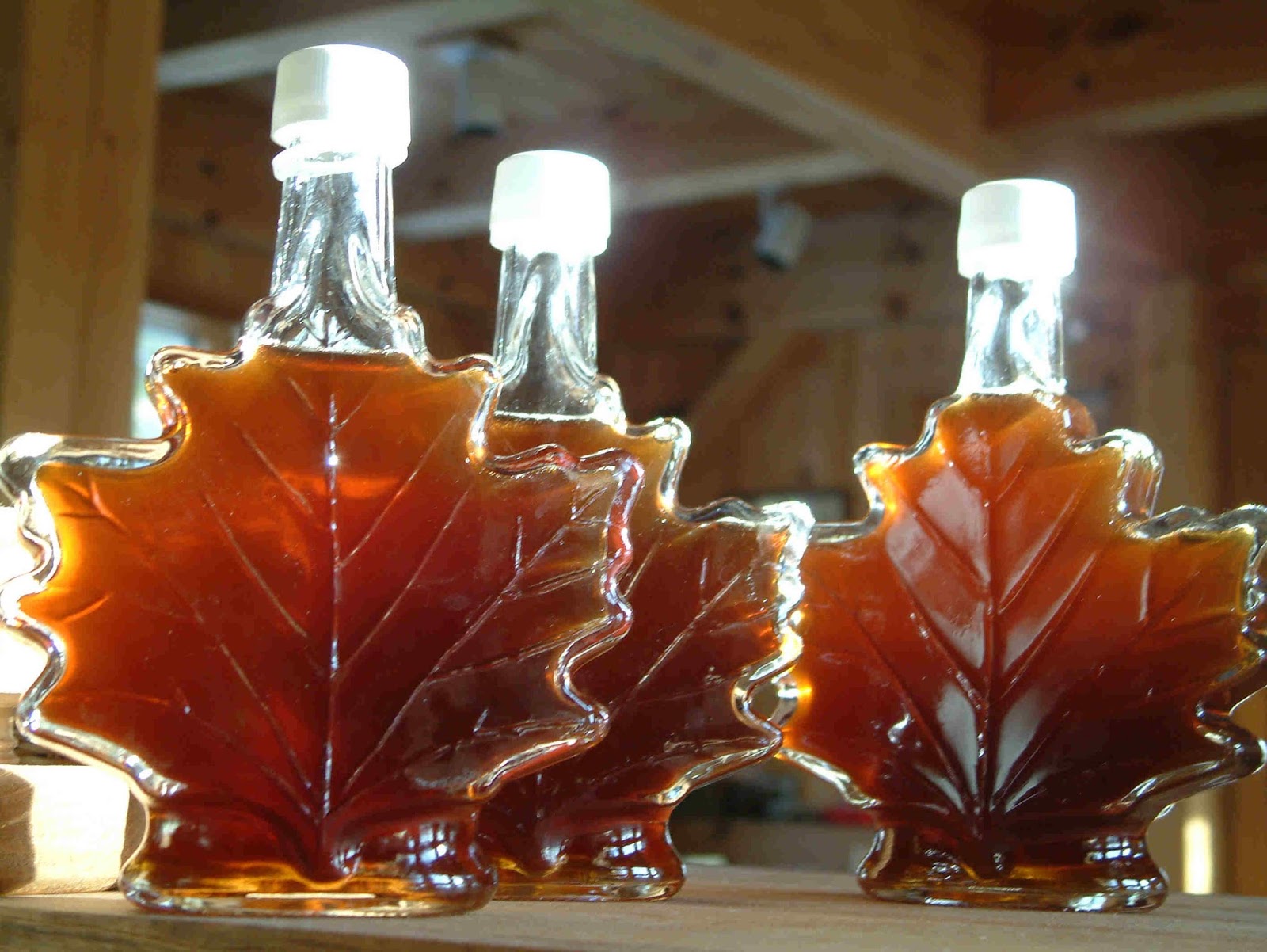 In medium saucepan over moderately high heat, simmer maple syrup, uncovered, until reduced to 3/4 cup, about 10 minutes. Carefully whisk in butter (mixture may splatter), then sugar and salt. Remove from heat and let cool to warm room temperature.

Preheat oven to 325°F. Spread chopped chocolate in even layer over bottom of prepared crust.

Sprinkle nuts in second even layer, then pour filling over nuts.

Bake until filling is puffed and center is just set, 45 to 60 minutes. Cool in pan on rack.

Posted by Janet Rudolph at 1:18 PM