CHOCOLATE: A Night at the Movies! 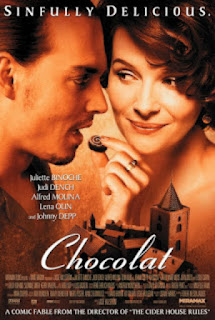 Sunday night I'll be watching the Academy Awards, and I will be eating chocolate. So I started to think about all the great movies that involve Chocolate. Here's a short list. There are a lot of movies with Chocolate in the title that have nothing or little to do with chocolate, so I've skipped those. Enjoy! Make some Chocolate Covered Popcorn to watch! Recipe at the end of this post. 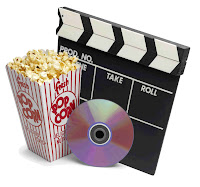 Email ThisBlogThis!Share to TwitterShare to FacebookShare to Pinterest
Labels: A Night at the Movies, Chocolate Movies, Films, Movies, Oscars