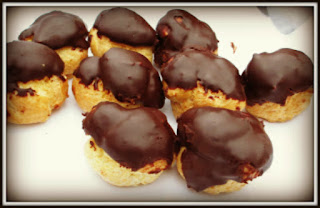 Today is National Cream Puff Day. Cream Puffs are one of the easiest pastries to make, and incredibly versatile. You can stuff them, top them, add flavoring to the choux, and really change them up! For example, during the holidays, you can make a Croquembuche, a pyramid of cream puffs drizzled with chocolate or spun sugar. You can stuff Cream Puffs with all manner of sweet and savory fillings. 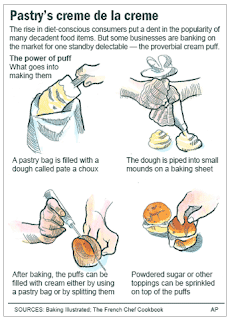 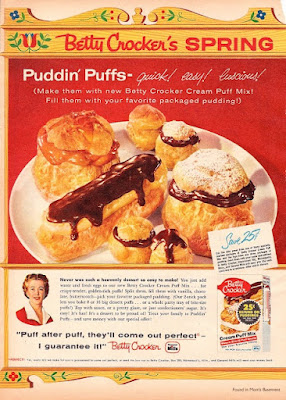 Posted by Janet Rudolph at 8:22 AM